EconSys conducted a series of analyses in support of a complete evaluation of The U.S. Department of Veterans Affairs (VA), Veterans Health Administration’s (VHA’s) Orthotic and Prosthetic Services (OPS) program. The study was in response to federal government reports that identified problematic areas that OPS needed to address regarding its ability to meet the needs of the Veteran population. Our study combined analyses of current demands for OPS with the VA workforce and competency mix to identify where service gaps existed today and are expected to exist in the future. We also conducted cost analysis, reviewed program outcomes, and evaluated the current structure of OPS. Our in-depth analyses resulted in several recommendations, including the addition of ten VA facility changes that impact the lives of many Veterans.

VA required a thorough evaluation of its OPS program after issues were identified through reports from the U.S.
Government Accountability Office (GAO) and the VA Inspector General (IG). Some of the broad questions our
team set out to address through a contract with VA were:

We understood that we could not simply provide a workforce planning report to OPS to address their questions. We approached the problem in a multi-facet way by providing workforce planning activities that included a needs assessment, workforce assessment, and gap analysis. We also evaluated the current cost estimation procedures and performance metrics used by OPS.

We examined the historical utilization of services and projections of future needs based on the future goals of OPS. We collected and analyzed data from sources such as the National Prosthetics Patient Database (NPPD), VistA, and Decision Support System (DSS). Future enrollment and services were projected based on the VHA Enrollee Health Care Projection Model. Our analysis showed that more than 450,000 OPS patient encounters occurred in 2013, a 43 percent increase from 2010. We also looked at the geographic breakdown of OPS patients to better understand if certain areas were being underserved or required too much reliance on contracted services.

Along with the Needs Assessment, we evaluated the VA workforce capabilities as well as the thresholds of those who provide services to OPS. We reviewed OPS workforce competencies and capabilities to meet population needs, assessed OPS workload data, identified short-term gaps in the workforce, and assessed workforce succession planning. Our analysis uncovered that expected hiring demand was approximately 20 percent below the hiring target to meet workforce requirements if ten new facilities were opened.

Combining the Needs Assessment with the Workforce Assessment, a clear plan emerged for how to plan an expansion of OPS facilities. Our analysis answered the following questions: Are facilities located where they need to be? What is needed in urban versus rural areas? Could some facilities or labs be closed and others opened? What services should be provided by a lab? What is the correct number and type of staff needed at each location? We estimated how many additional technicians and clinicians would need to be hired to meet the projected increase in demand. Our analysis projected changes in workforce inflows and outflows including retirement eligibility and retirement rates, separation rates, and hiring rates for several periods into the future.

EconSys provided VHA with a number of evidence-based recommendations on various topics. One main recommendation was a detailed analysis of the adding of ten new OPS facilities to better serve the Veteran population. The facilities would cover an addition 1.9 million Veterans within a 50-mile radius. Additionally, EconSys provided recommendations on ways for OPS to better estimate costs of prosthetic services, manage operations, increase workforce and lessen the amount of work completed by contractors, and implement measures to better track performance and outcomes. 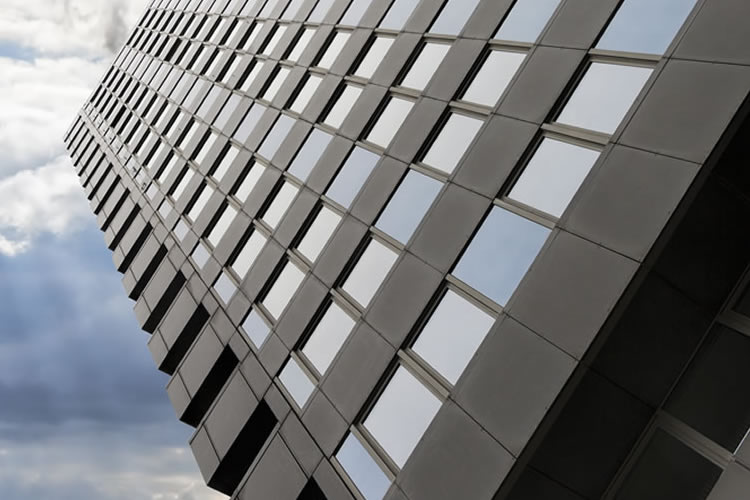 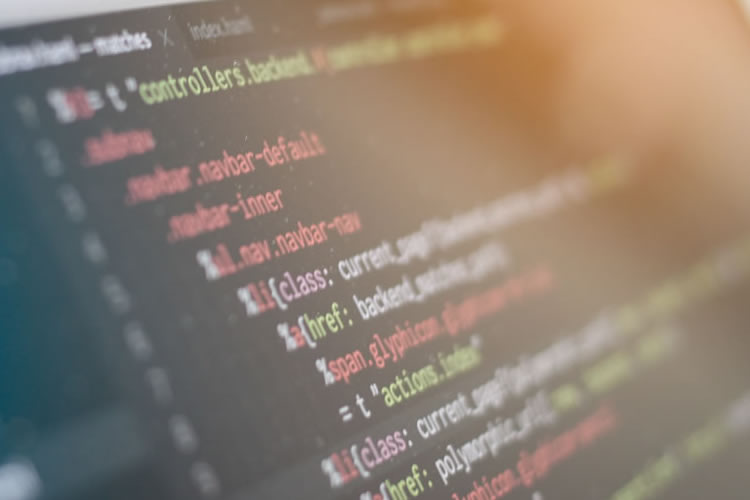 HR Services and Workforce Planning for Department of Homeland Security 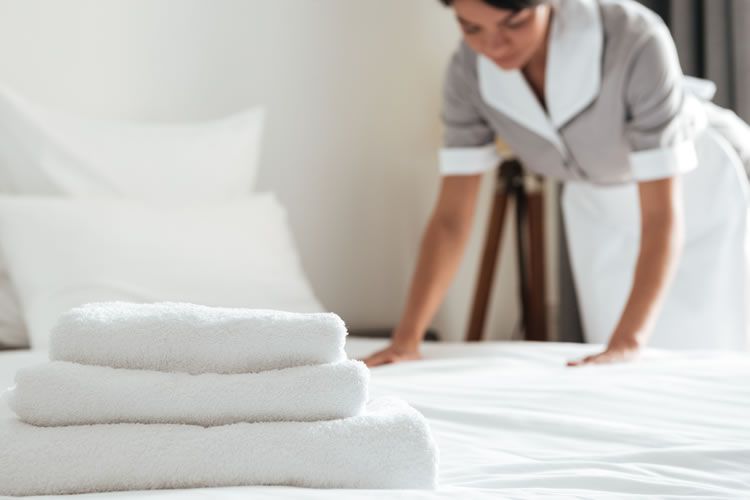