Every Federal Government agency and organization conducts annual diversity analysis to meet MD-715 requirements. Despite the annual investment of resources to better understand and address equal employment opportunity gaps, there remain significant gaps that haven’t changed much in recent years, with reports showing representation of women still at only 35% and overall minority representation at 21%. 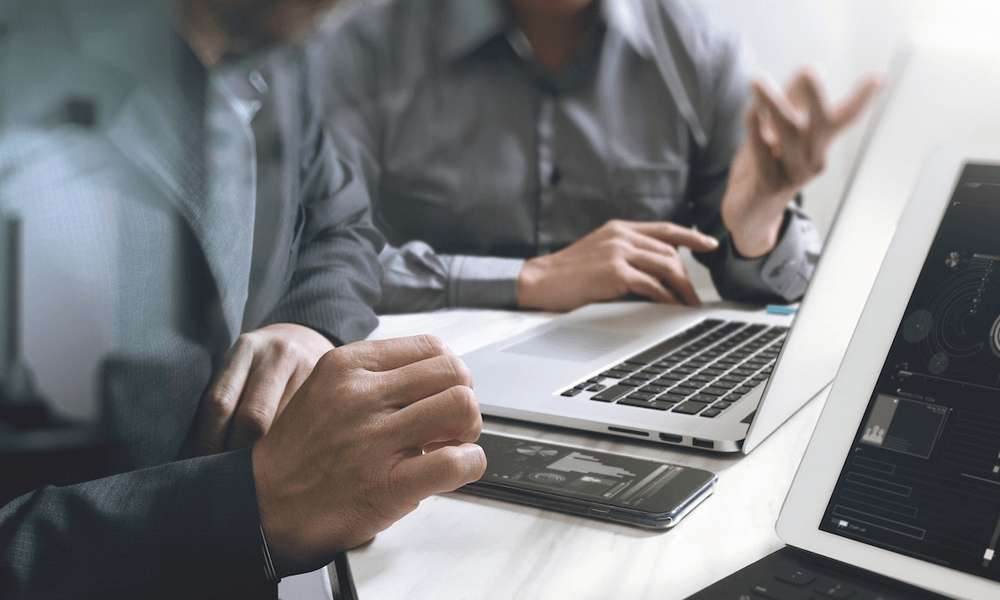 When comparing private and public sector representation, white males make up nearly twice as much of the workforce in government. There is room for improvement, both in federal hiring practices and in the diversity-analysis used to identify these barriers. Below are several tips to explore existing data more thoroughly and identify areas for change.

While all federal agencies must conduct annual MD-715 reporting, few have the resources to delve deeper into the reporting when a potential barrier is identified. Surface-level investigation of the numbers means only obvious cases of under representation are identified, and in those cases, the actual root causes may still be missed. For this reason, it is difficult to make changes that impact these results – one of several reasons diversity remains stagnant in many agencies. It is important to go deeper than what is immediately apparent in these reports.

>>> Download the eBook on How to Shift from Data Gathering to Data Driven Decisions in Your MD-715 Reporting.

Evaluate Based on a Range of Factors

Lack of context is one of the issues with reporting in the way that it is currently conducted. Raw numbers might indicate that there is a gap, but without further investigation, it is hard to know if that gap is significant. For example, if a team of 100 people has 65 white males, it might initially look like a barrier that needs to be addressed, but there are mitigating factors. Where is the organization located? Organizations in Alaska will have starkly different hiring pools than those in large cities on the eastern seaboard. What is the applicant pool for that particular position? Using census data, you can see the demographic breakdown of certain roles and positions as a whole. If an applicant pool is not diverse to start, it adds additional challenges to representation in the workforce.

Whether these factors are considered mitigating or are simply context to the overall reporting, it is important to know who is applying and where they are located before identifying and trying to adjust for perceived gaps.

Due to issues that arise from surface-level evaluation of triggers in MD-715 reporting, and because of things like contextual demographics, it is difficult for a human resources specialist with limited time and resources to thoroughly evaluate data. Barrier analysis using technology tools allows you to delve much deeper and better understand the factors that have an influence on the hiring process.

Using an algorithm-based tool, it is possible to identify any of thousands of potential triggers in the hiring and performance cycle including:

Any of these factors can have an influence on who is considered, hired, or promoted within an organization, impacting the diversity of that organization.

EconSys Diversity Analysis Solutions are designed to provide this level of context, providing the framework for efficient MD-715 reporting and the tools for in-depth analysis of those reports every year. Learn more about diversity analysis here or download our eBook, How to Shift from Data Gathering to Data Driven Decisions in Your MD-715 Reporting.